This consists of music I've downloaded, either from iTunes, or equivalent.

As the music industry is moving away from CDs, some of the newer music come in the format of digital downloads.

I try to steer away from "fan made"  cds - or at least the fan made phyiscal CDs, as (a) I don't want them mixed into my collection, and (b) it doesnt support Britney - some of the newer CDs, from Femme Fatale onwards, have a few CD single releases, but after this, a lot of fan made copies from China etc appear on eBay - these are untraceable, unofficial and although a good fake, there are some things like the quality of the CD, or inlay aren't great. 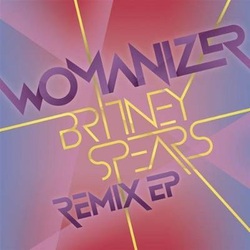 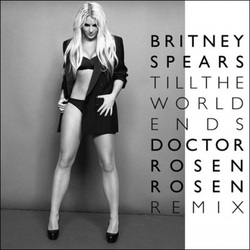 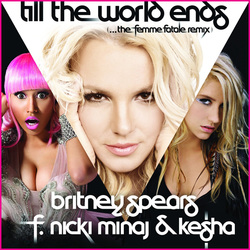 Till The World Ends - Club Remixes 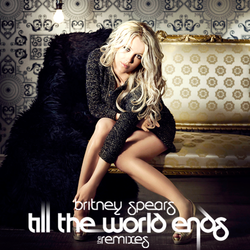 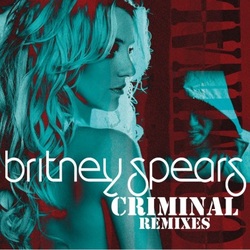 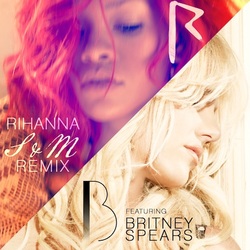 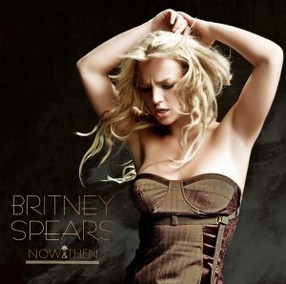 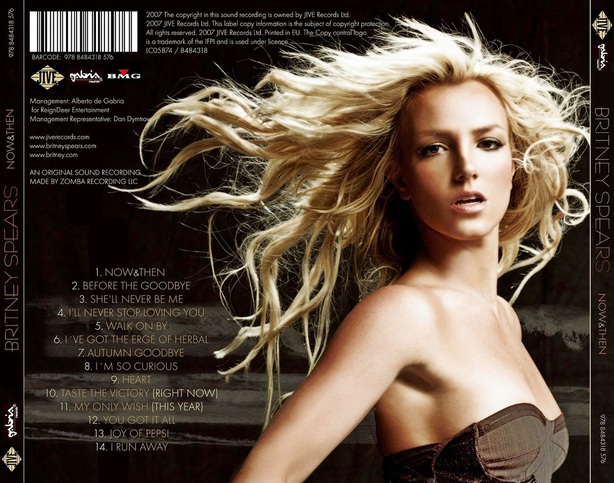 Although I believe this to be a fan -made CD, there are copies of a 'back cover' with a barcode, and JIVE record info on it 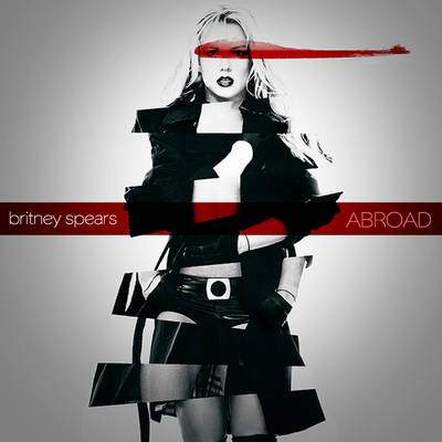 in my opinion, a very well made 'cover' to this album